You can use our primary source material dating from the 15th century as resources for all kinds of subjects, from creative writing to theatre, comics to book history. Rare books, journals, letters, and audio and visual archives provide inspiration for authors and help you understand the past. For film studies you can use our primary source material, such as screenwriters’ collections, audio, visual and publishing collections to explore literature, film and theatre. These collections provide an insight into the role of the director; script writing and editing; casting and technical aspects of film production. 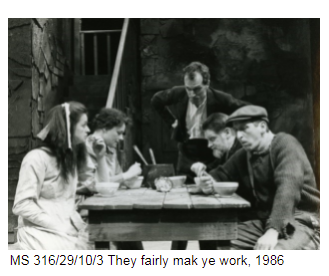 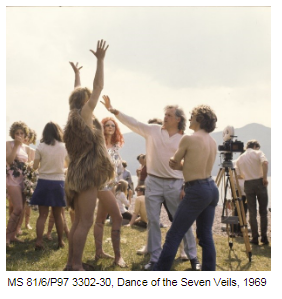